With the combine in the rear view mirror, draft season is in full flow, and that means it’s mock draft time, with resident Wombat Jonathan. 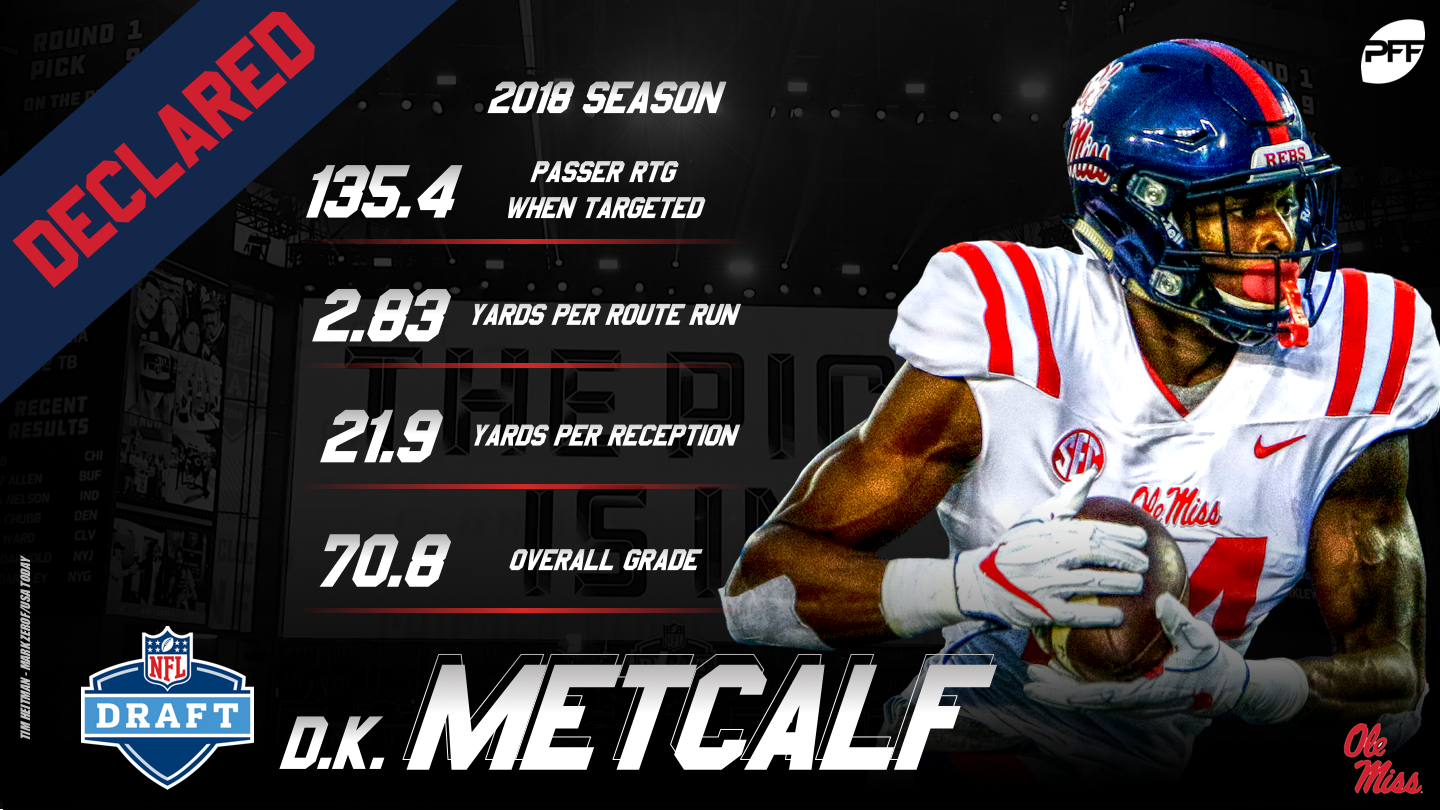 The Chargers are in desperate need of a wide receiver, and D.K. Metcalf, drafted by the Giants to replace OBJ, will go a long way to addressing that. A freak athlete, Metcalf had one of the best NFL Combines at the position since Calvin Johnson, and coach Reese will be hoping he can live up to the hype. 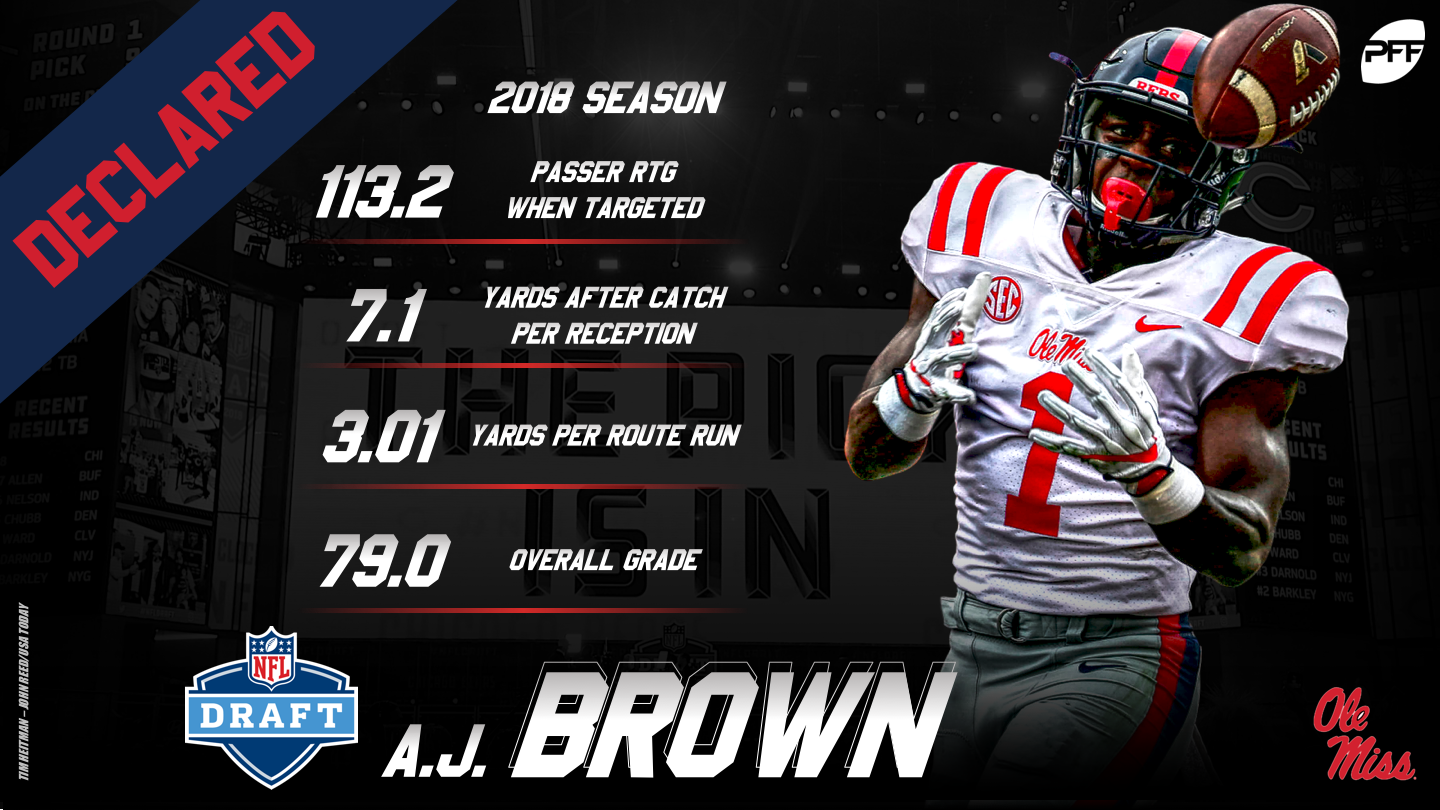 Another team who could use help at receiver. Metcalf’s team-mate in college, Indianapolis’s A.J. Brown is considered more pro-ready, and should be able to contribute right away. 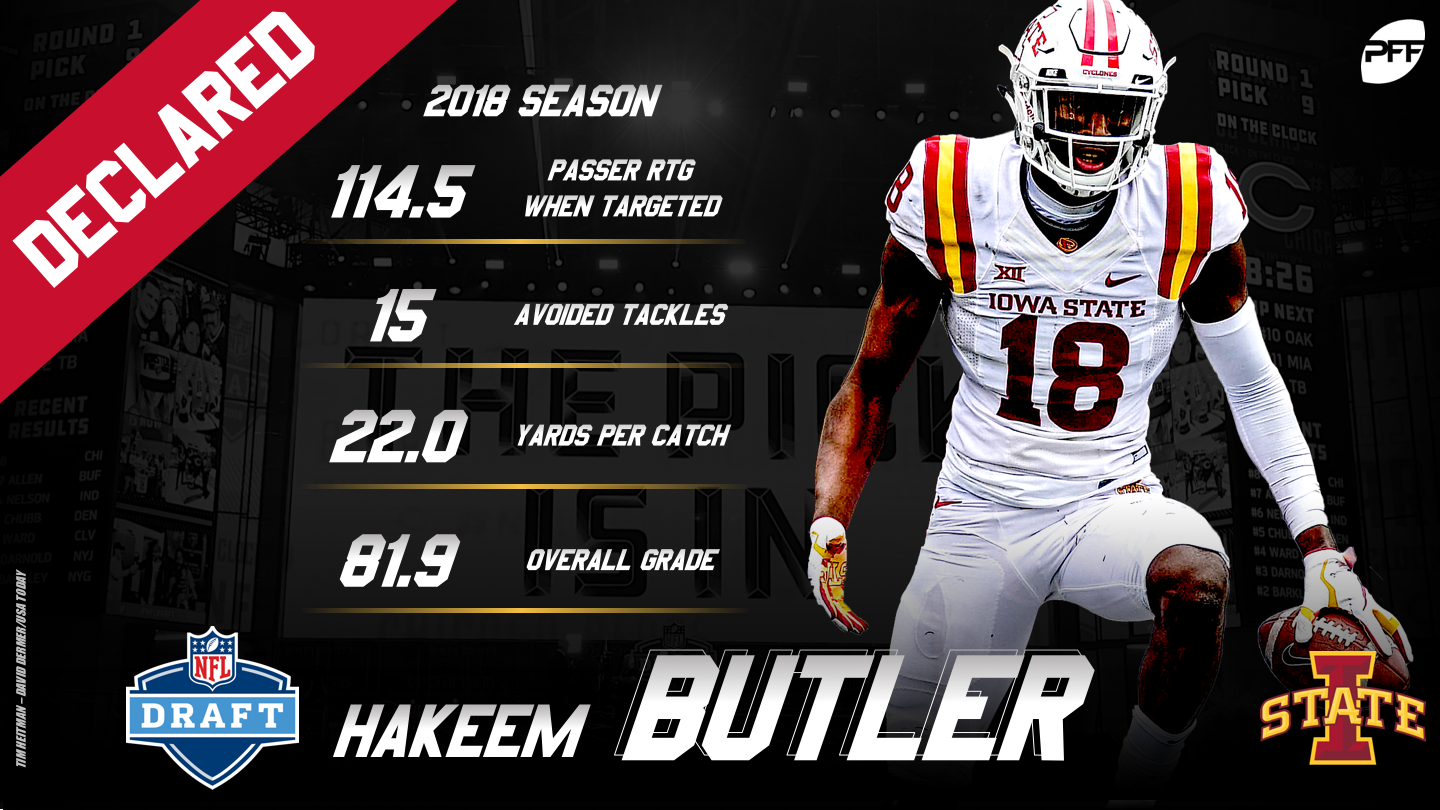 Butler was drafted by New England as a new red-zone threat to replace Gronk, giving him immediate fantasy relevance. The Pythons would also add some much needed depth behind Tyreek Hill. 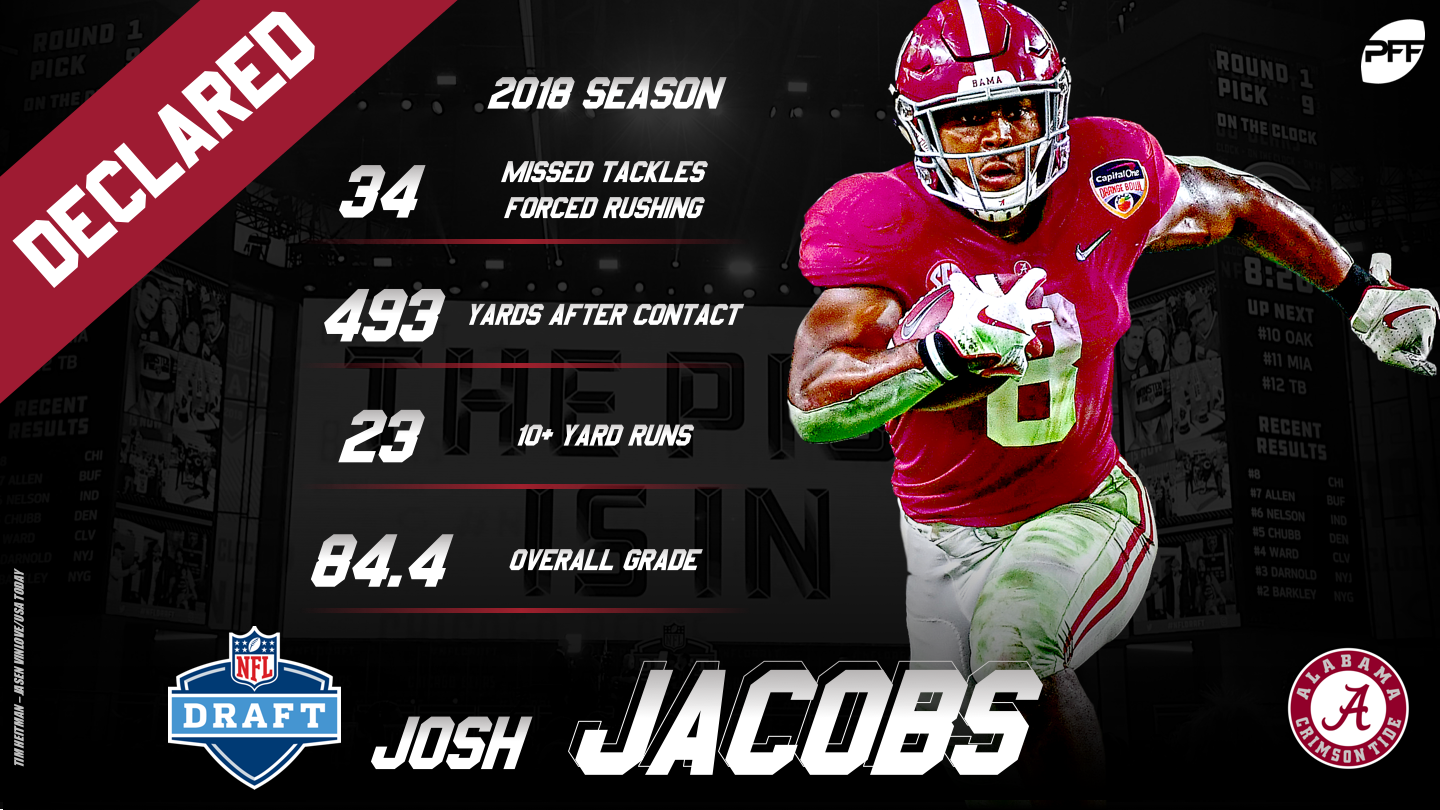 Drafted by Oakland in the real NFL draft to replace Marshawn Lynch, Jacobs would be the perfect back to pair with Kerryon Johnson in the commish’s starting lineup. 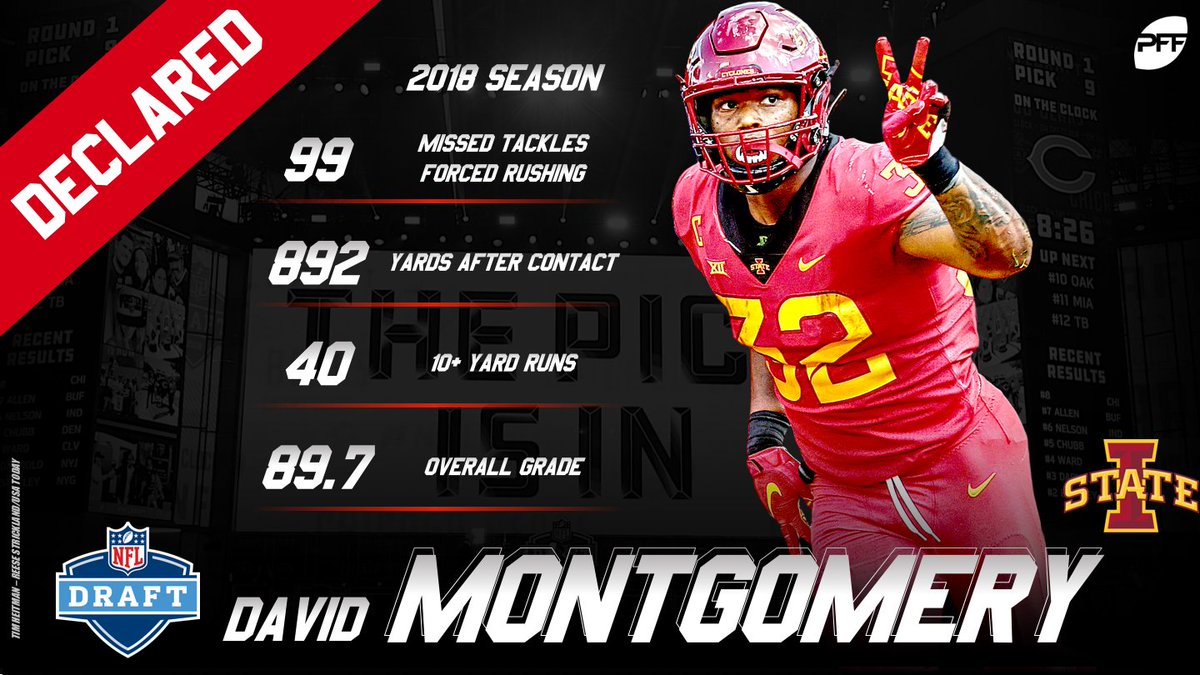 Coach Copeland will be on the lookout for a new running back after trading Bell last season, and Buffalo’s David Montgomery looks to be a perfect fit. The Bills are likely to rely on veteran backs LeSean McCoy and Frank Gore initially, but Montgomery is talented enough to also carve out a role and would be favourite to eventually take the lead job. 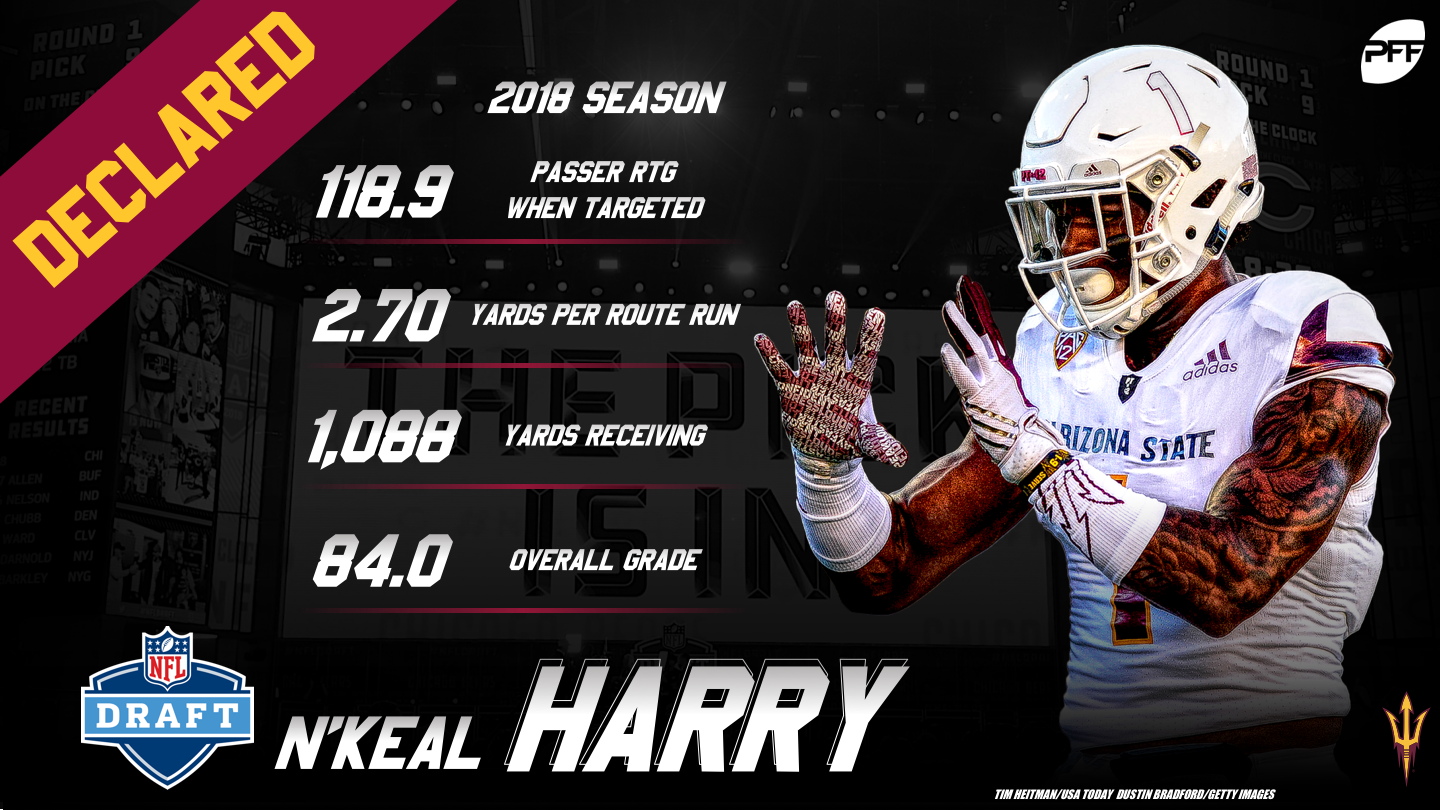 The Ravens have arguably the weakest starting receivers in the NFL right now, and Harry would give young QB Lamar Jackson a much needed weapon on offense. It also fills the biggest hole on the Otters roster. 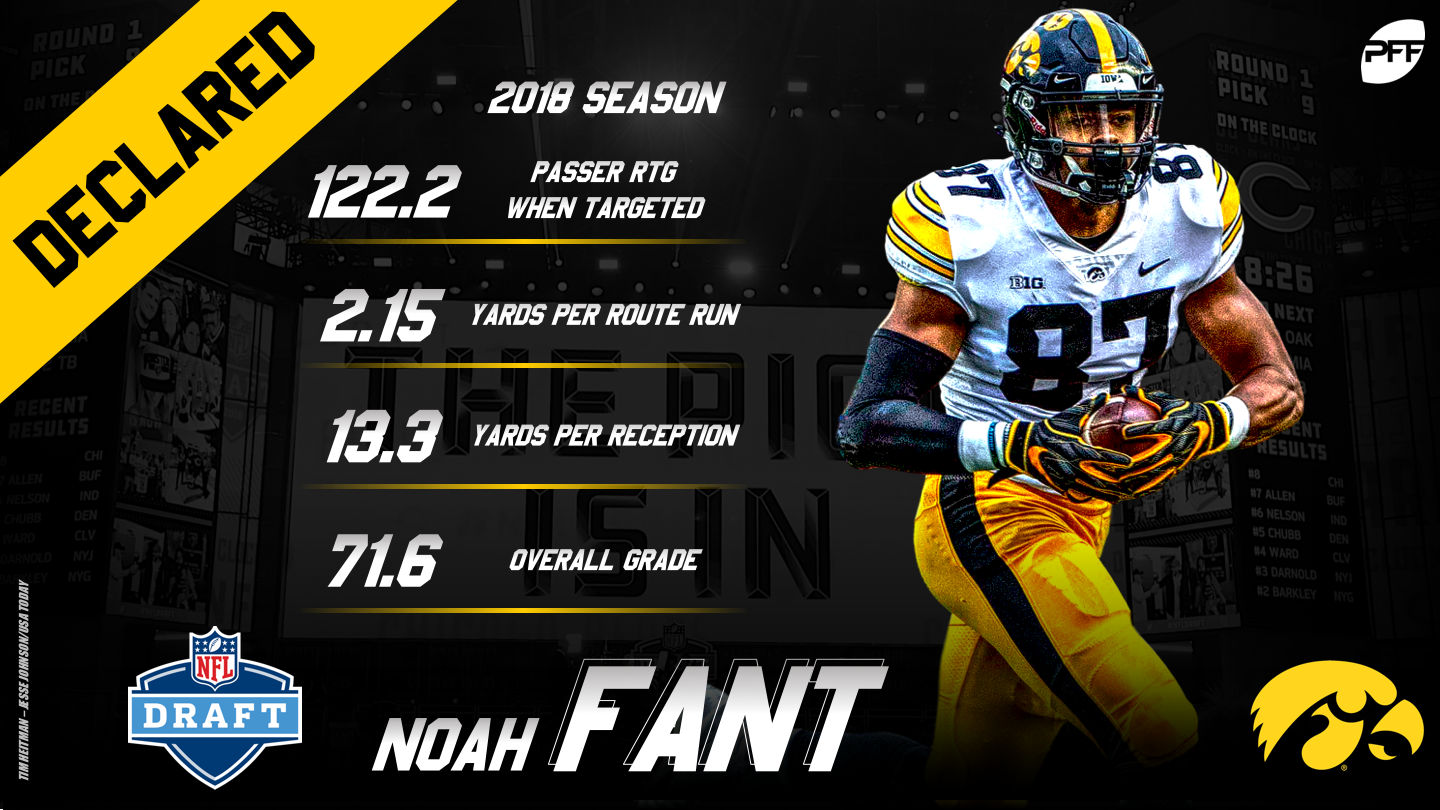 Hereford’s only real option at tight end is the aging Delanie Walker, so it would be no surprise to see them take Green Bay’s Noah Fant. A receiving tight-end who tested very well athletically, being part of an Aaron Rodgers offense gives him massive upside. 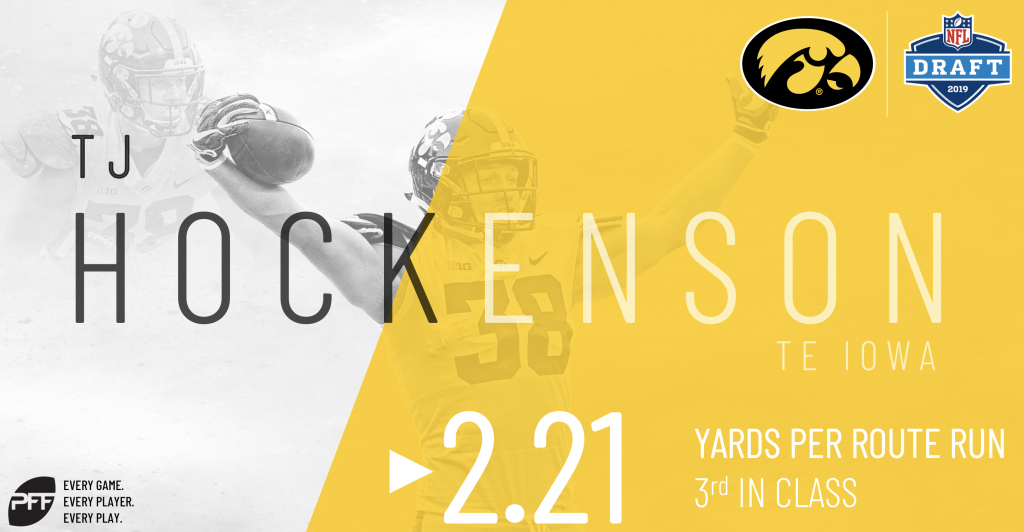 The Pythons could also do with another tight end, and Hockenson, selected by the Jaguars, would be a great option. Nick Foles targeted Zach Ertz heavily at the Eagles, and Hockenson could be the beneficiary of this with his new team. 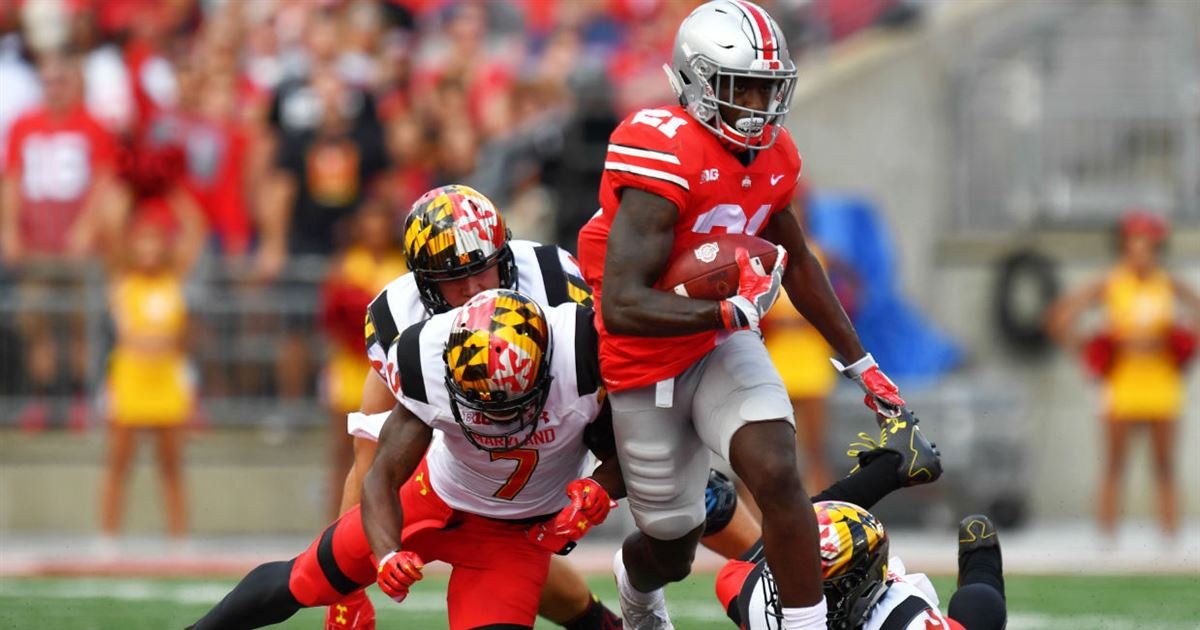 Seattle are in need of a long term replacement for Doug Baldwin, who continues to struggle with injury, and Campbell could be the player they are looking for. The UK Dynasty Seahawks have a much stronger group of receivers, but the added depth will still be welcome. 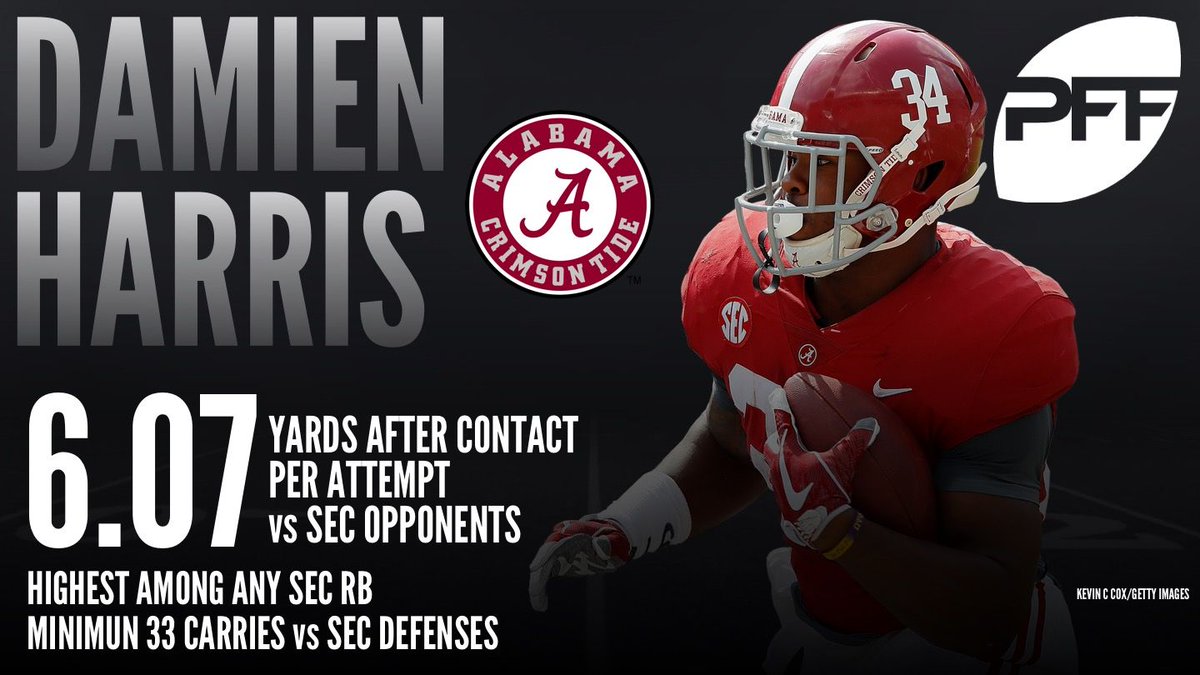 Pythons bite the bullet and add some running back depth not named Orleans Darkwa. Harris is considered by some to be an even better back than this Alabama team-mate, Josh Jacobs. Tampa Bay will hope so, after drafting him to solve their perennial running game problems. 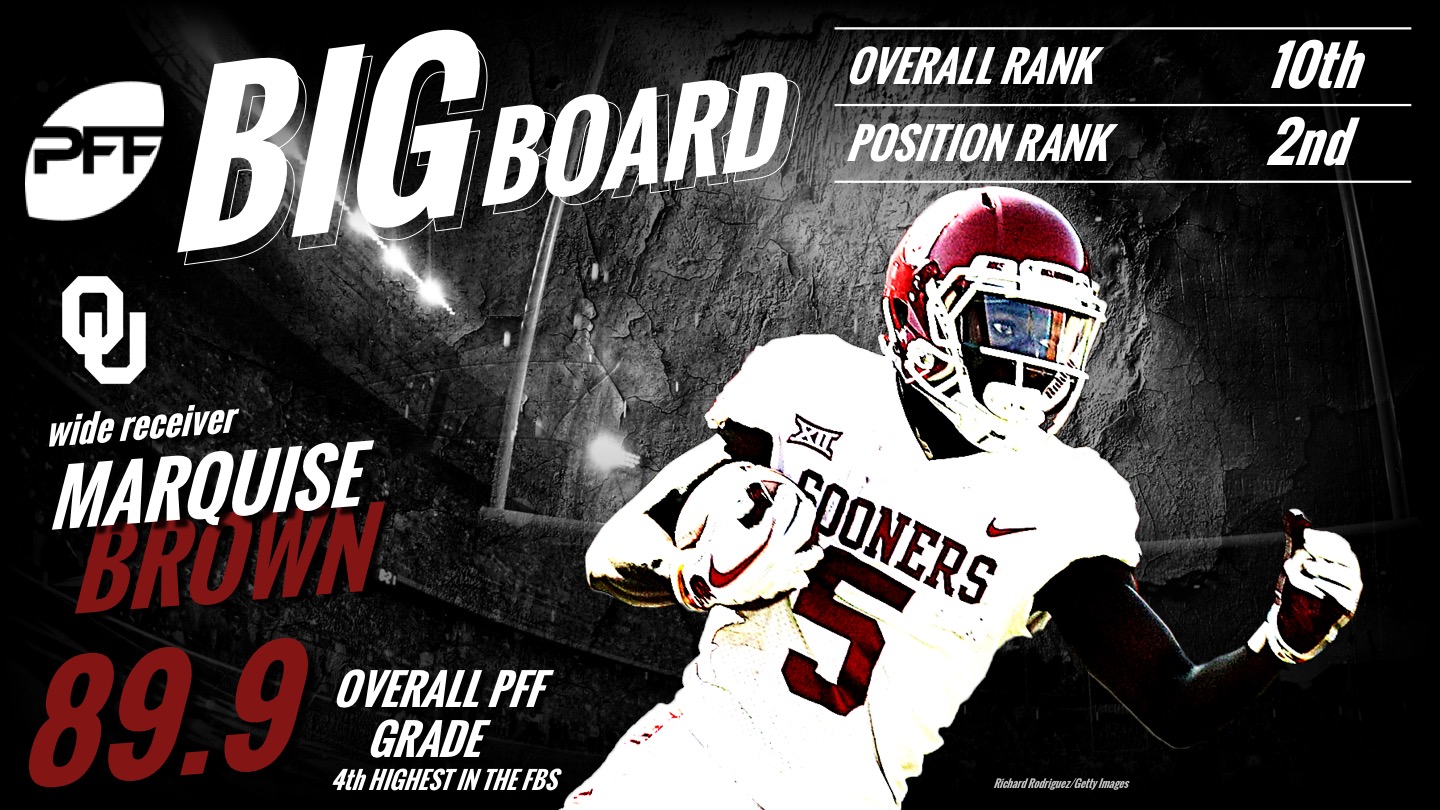 Also looking for some extra depth at receiver, the Spartans select Washington’s Marquise Brown. The Redskins are very thin at the position, so “Hollywood” should have no trouble getting plenty of snaps early on in his career. 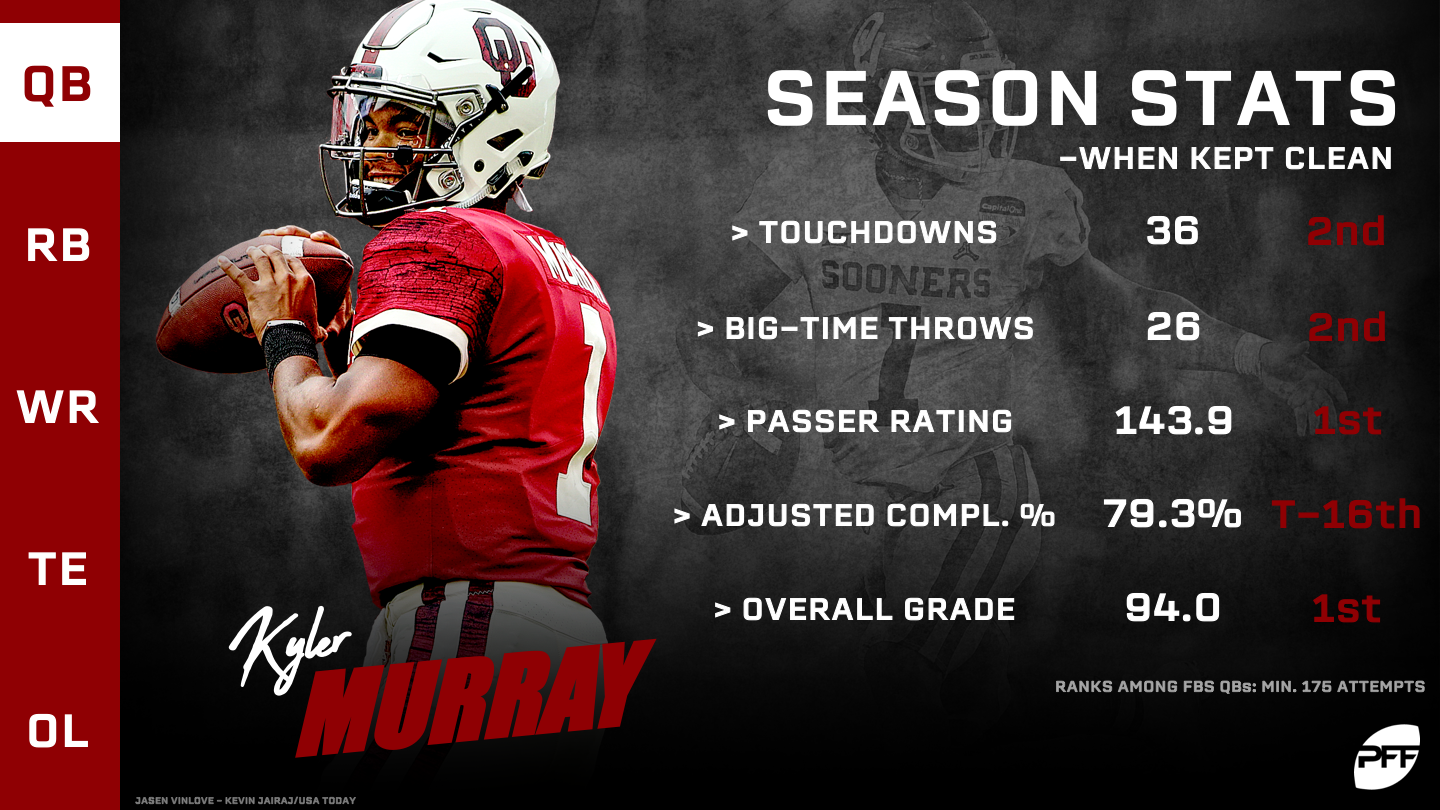 The Seahawks’ current backup QB is Alex Smith, who may never play football again, so it makes sense to take one in the draft. The Raiders traded up to take Murray with the number1 pick in this mock scenario, and is set to be the centrepiece of Jon Gruden’s rebuild.