On this, the anniversary of the UK Dynasty startup draft, we’d like to introduce Erin, the new league chat bot. 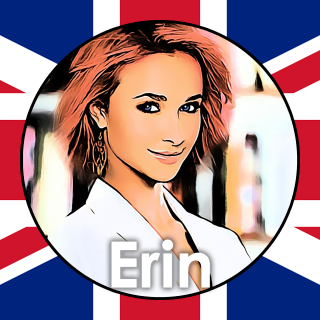 At the moment, Erin just does the same things as the previous bot does - she can tell you who owns a rookie pick, and what rookie picks a team has.

What Erin can do (that Bot 2.0 wasn’t able to) is hold a conversation with you privately as direct messages. This means that you can speedily find out what rookie picks your prospective trading partner has without checking the website or the Google Sheet, but without bothering everyone on the main league chat.

You no longer need to prefix your messages with /pick or picks for the bot to respond. You just need to ask Erin:

In future, she’ll do lots more.

She’ll be messaging you all individually to introduce herself.

For those with more time on their hands than is likely and more curiosity than killed a proverbial cat, the code for Erin is publicly viewable on GitHub.