The Derby Otters and their owner Chris Shepherd have become the second franchise and Chris respectively to know what it feels like to claim UK Dynasty’s biggest prize. Finishing 3rd in the North division, they entered the playoffs as the 5th seed and had to make it past the highly-rated Wigan Wombats in wildcard week 14, before claiming a North championship over the 11-2 Irish Flyers a week later. A 105.6-90.6 victory over the Coventry Eagles sealed the championship for the Otters. 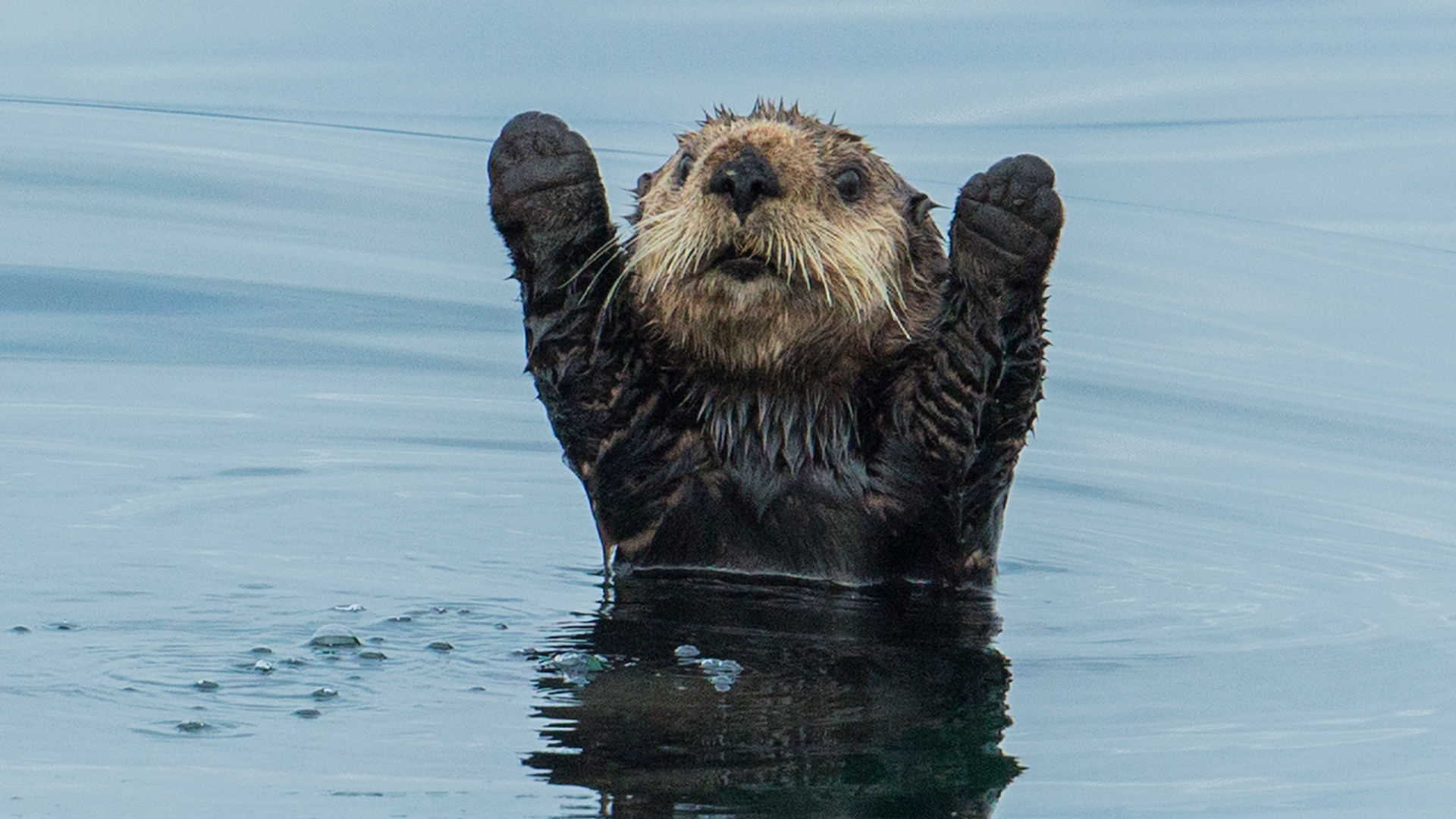 Chris and fantasy champions everywhere have a lot to thank Todd Gurley for. His 88.1 points over weeks 15 and 16 were unquestionably the catalyst for the Otters’ win, and his RB1 season helped get them to week 15 in the first place. An honourable mention from Chris, I’m sure, therefore goes to Jeff Fisher for being as far away from Los Angeles as possible.

Coventry, and the South, have felt the bitterness of second place in each of the first two seasons of UKD. Phil will have to try to find a way to lift his team from the Britannia Bowl slump for a second straight year.

A begrudged trophy handover is expected to take place within the next few months.

The culmination of the season means that the excitement is only just starting: the rookie draft is only 142 days away. Let the countdown begin!

The draft order will be as follows:

The full current order including traded picks is on the pick trades spreadsheet.