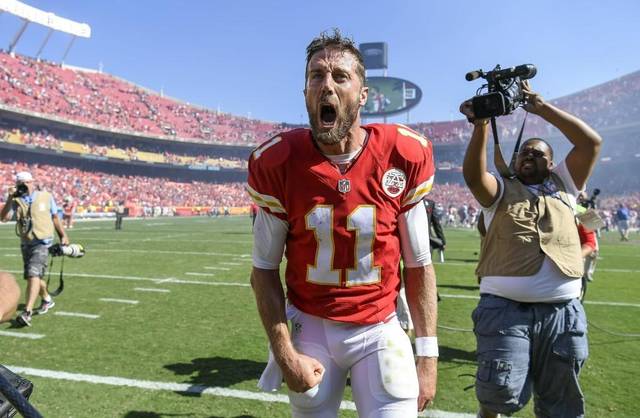 The UK Dynasty season kicked off in equally catatonic circumstances.

Last season’s 11th-ranked Oxford Seahawks topped the week’s scoring with a 110.8-73.6 win over the highly touted Chippenham Packers, who are mourning the loss of David Johnson to a 2-3 month absence with wrist surgery. The Packers traded for Johnson during the off-season in a deal that saw Zeke Elliott head back the other way to the 2016 Britannia Bowl-winning Gateshead Spartans. It looks like the Spartans got the best end of that deal in the short-term, although with Elliott’s 6-game suspension still up in the air, the roles could well be reversed come fantasy play-off time, unless Zeke owner Chris Copeland has any sort of helpful contacts inside the US Supreme Court.

The equally highly rated Wigan Wombats set the tone for their opening week when Kareem Hunt sat the week out on the Wombat’s bench. While he had a game that will go down in history, totting up a record 246 yards from scrimmage on his NFL debut, it was Tyreek Hill, and later the aforementioned Zeke Elliott, who helped the Spartans to a 90.2-64.2 victory. The Spartans face off against the Otters in week 2, which should be a heavyweight battle.

Elsewhere in the North, the Irish Flyers, who were busy on the trading floor in the days leading up to Week 1, got off to a winning start against the Nottingham Bandits, 107.7-88.5. The Flyers ramped up their Britannia Bowl dreams by performing two trades that saw them acquire Dez Bryant, Jay Ajayi and Golden Tate, giving up pieces including Redskins receiver Terrelle Pryor and a couple of 2018 1st round picks. The Bandits needed a Sam Bradford implosion on Monday Night Football to stand a chance of winning the matchup, but Sammy B exploded instead, torching the Saints for 346 yards and 3 TDs, good for 25.5 fantasy points and a Flyers victory.

2016 Britannia Bowl runners-up the Coventry Eagles avoided a week 1 scalp, dispatching the Oxford Pythons by a comfortable 35 point margin (109.8-72.4). With the likes of Antonio Brown, Julio Jones, Brandin Cooks and Devonta Freeman, and flex spot fillers that could easily be every-week starters for other teams, the Eagles didn’t have to get into second gear, and even this early in the season they look like playoff shoe-ins. (Hey Phil, go easy in weeks 6 and 10 - look how nice I’m being to you.) The Pythons do have a glimmer of hope in Vikings rookie RB Dalvin Cook, who broke Adrian Peterson’s rookie debut rushing record with 127 yards from 22 attempts in front of AD’s very (angry) eyes. 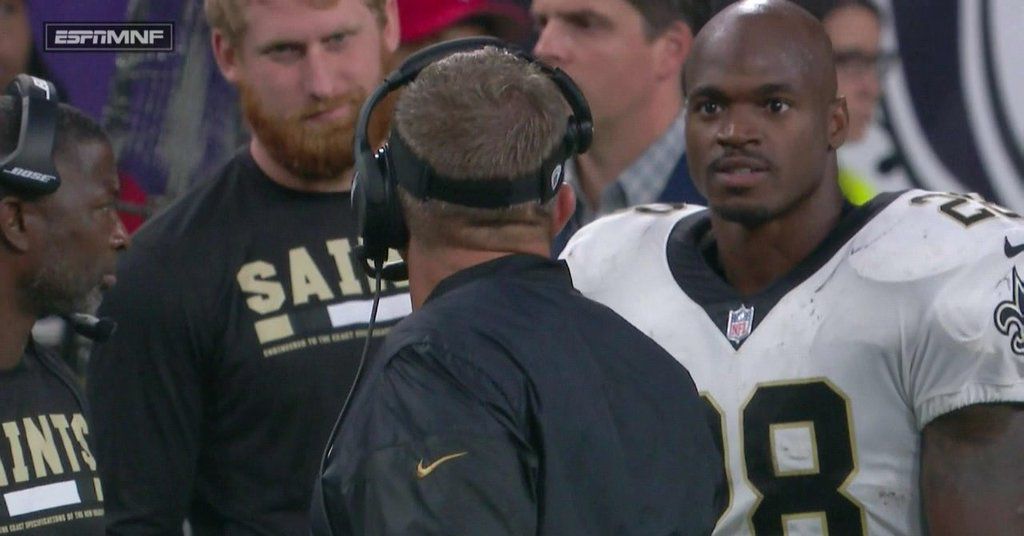 The closest, and also lowest scoring, matchup of the week was another Southern contest, between the Andover Sandslashers and Hereford Chargers. The self-proclaimed “Team IR” Chargers - currently without a smorgasbord of injured and suspended players including the likes of Ryan Tannehill and Andrew Luck - were in quarterback hell, forced to start the Colts’ recently acquired backup QB Jacoby Brissett. Brissett contributed a meagre 2 points, CJ Fiedorowicz and Danny Woodhead read the “Team IR” script and crocked themselves, and the Chargers fell to a 70.6-68.3 defeat. The Sandslashers saw some hope for the future in their first and second year starters Leonard Fournette, Cooper Kupp and Corey Coleman - their three highest scorers of the week.

Swooping back up to the North for the final matchup of the week, the Bradford Championz continued their grand plan with a 102.8-67.4 defeat to the ascendent Derby Otters. Vikings pairing Stefon Diggs and Kyle Rudolph teamed up for 34.4 points on MNF to seal the win for the Otters, with the Championz’ main starters Cam in the 1st Newton, Ameer Abdullah, Matt Forte and Davante Adams turning in below-average performances. It’s quite telling that 8 out of 9 starters from both the Eagles and Otters were on the winning side of their real-life NFL games.

With David Johnson going down with a wrist injury that will see him miss at least the next 8 to 10 games, the Chippenham Packers threw $25 at Kerwynn Williams for the opening waiver processing day of the 2017 regular season. It remains to be seen how much of a role Williams will take on at the Cardinals, with Andre Ellington, Chris Johnson and DJ Foster also vying for contention.